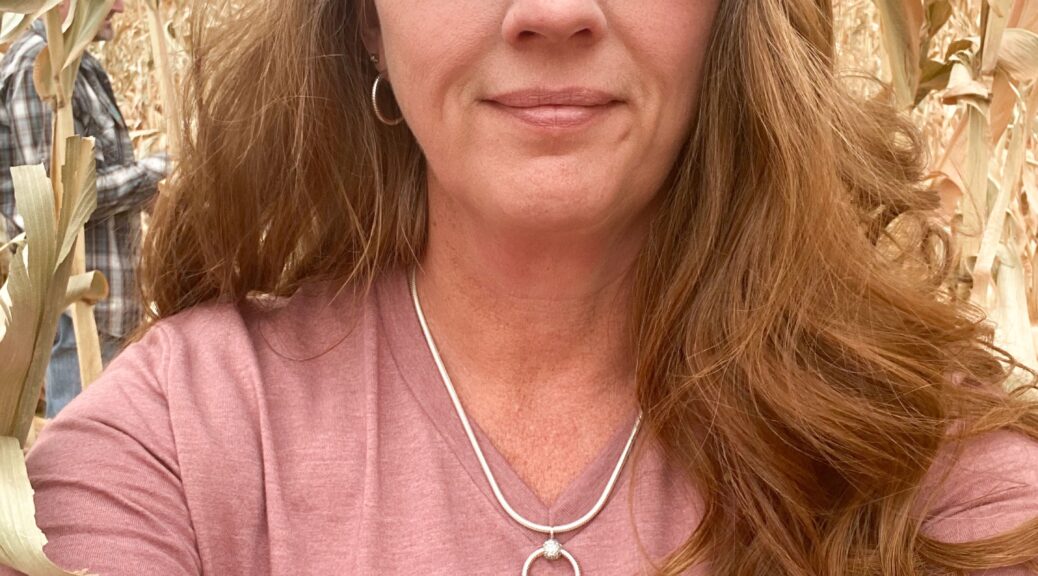 Is it time for my midlife crisis yet?

Honestly, 40 was not an issue for me. I felt mature, not old, and it didn’t feel “too late” to start something new.

A decade later, it’s hard to describe how 50 feels. Though I don’t discount it’s never too late to start something new (I started running at 41 and I’ve completed 2 marathons, 14 half marathons, and a total of 49 races) it feels “late” to start anything BIG.

Perhaps the positive point is that it seems more appropriate to be an entrepreneur than an employee now. My desire for freedom from government intrusion, nosey Nancys, and manipulative people has increased by volumes, just as the very government and people affected by the mass psychosis are making this life more unbearable by their edicts and beliefs that other people are responsible for their own health and happiness.

Fifty IS my midlife crisis. I have never feared so much for my children and their future. The dystopian 1984-like place I find this world in, that has been lulled into a mass psychosis of health department and government control, censorship, and worship of scientism makes me fearful for my children. The fight they have ahead against totalitarian control over food production, health decisions, energy production, and even their stewardship from God over their own future children is overwhelming for me to imagine.

I place my faith in His plan, in His divine nature and His protection. This is all that keeps me from having a true crisis. That, and the amazing church and congregation we found five+ months ago. I prayed so hard to find a biblical church that would become our family, not just another church to attend and blend in. I see my prayers being answered, even in these extremely tough times, and I am so very grateful.

So inasmuch as 50 is a hard pill to swallow, I am grateful for my health that doesn’t include pharmaceuticals, frequent doctors visits, constant aching pain, and constant fear. I have my own issues—perimenopause has brought on vertigo, tannin allergies, and panic attacks I’ve never experienced—but my education in homeopathy has started to uproot many of those issues. Hubby and I both experienced “the vid” last month and though it wasn’t fun, we handled it at home and recovered. The girls had minor infections as well, and barely skipped a beat. We are all very healthy and grateful.

I am concerned the vaccines that keep driving the new variants could very well give us another run for our money next year as they mutate again to work around the vaccines, but I fear more for people that don’t understand Antibody Dependent Enhancement (ADE) and Immune escape. We are already seeing an increase in illness (both the vid and non-vid serious illness) and as Gert Van Bossche predicted last March, this is only the beginning. Relying on allopathy and the government to see truth when they are invested in this “cure” is impossible (even when the numbers are clear), so our only defense is to be as healthy and happy as possible.

Our plan for our 50th—hubby turned 50 in August—was a trip to DisneyWorld for their 50th anniversary. With Disney’s own mandates, and airlines that are totalitarian about anti-science cloth masks, I just can’t justify spending so much money to be treated like a sick super-spreader and covering my imago dei for a week all to please people who have been convinced a piece of cloth will stop a virus that isn’t even stopped by an immune system stimulated by the production of a spike protein produced by their own body by injecting artificial mRNA into their tissue.

I won’t lie that I’m not disappointed, of course I am, but I am so blessed by God it would be insulting to dwell on something so shallow.