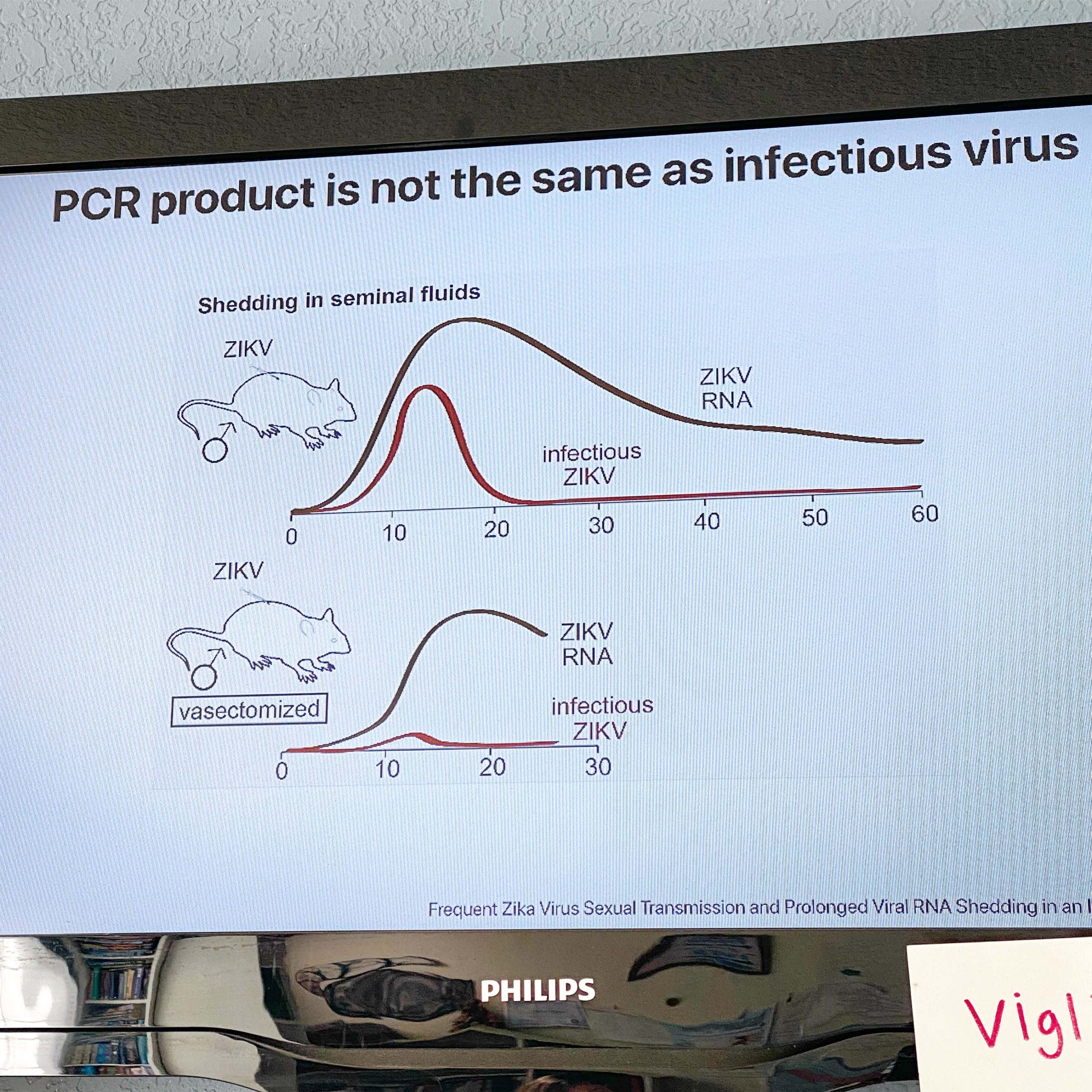 When I was working on my undergrad, my focus was chemistry and biology. Those courses included the standard Biology, Chemistry, Organic Chemistry, Anatomy and Physiology, Microbiology, and Biochemistry, but they also included Virology, Immunology, Mycology, and Biology of the Cancer cell.

I remember my employer—a private physician and psychiatrist for whom I organized charts, transcribed notes, and did general clerical work while in college—telling me that he was impressed at just how much specialized education I am receiving in my classes mentioned above. He said that the subjects I was learning in depth weren’t offered to him until years into med school.

I didn’t think much of it at the time, but I have grown to appreciate that he saw the value in the knowledge we were acquiring, even if the purpose was not for a practicing medical degree.

Now, more than twenty years later, I am elated that I have the background needed to understand the subjective truths we are given as laypeople.

Do you want to be more educated about virology? My girls and I have found a course on YouTube that has been fantastic. Taught by a researcher in the field more than 20 years, a professor at Columbia University, it is a great introduction to virology (viruses). If you are not familiar with microbiology or cell biology, you can still view the first 3 or 4 lectures and it will give you a much greater understanding of virology. In fact, in the first lecture, he mentions how the MSM is very misleading, and lies about viruses.

Here is the first lecture: Virology Lectures 2019 #1: What is a virus? – YouTube

By the end of lecture two, you will understand what this graphic means:

I haven’t viewed the 2020 Lecture series, but I like to stick with lectures before some political event that might influence professors or researchers; just as research in the last year has become political and rushed out to confirm a political or scientific goal, lecturers can also be influenced to teach in a way that the University deems “acceptable” to the current political climate. In general, I like to stick with research that was done without the political pressure of confirming current political or scientific/pharmaceutical climates, or risk being blacklisted from future research. I have not idea if there was a change in the new lecture, but if I get a chance to view it, I will update this post.

Blessings to all, and may you seek out truths while it is still “allowed.”